I am finding that my cities show all streets as incomplete in map view but if i look at the life map it is correct if i zoom in to the relevant location? This is making it tricky to plan out my routes as have to open multiple windows to see which streets i have left.

Any idea why when i select the “cities” the streets show not a single one run when the total value % complete is correct so to is correct on lifemap? 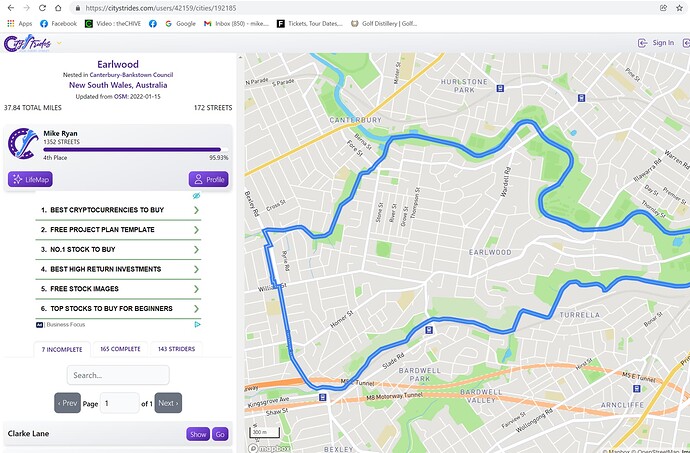 Here is an example of Lifemap view 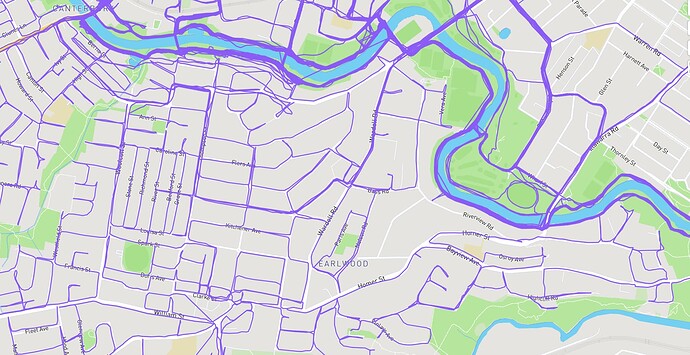 Ah thank you James - I was sure it was working before. That explains it. Good luck

Hi,
I’ve got Streets that are Completed Showing as Incomplete on City Tab - show street on map all nodes are purple. How do I make this show as completed?
Thanks

Here same issue…. I have the streets done but shows as progressed….last activity

Thank you for the update! I came on to ask the same question

Hey James, been doing a bit of reading on the issue where completed runs don’t show up in city view but only in lifemap (making it diifficult to plan my runs).
Is this still a known issur or has this been fixed but only for ‘supporters’? Assuming supporters means those who donate?
Thanks again for this wonderful service - i have shown many

Yeah, it’s from Updates on January 10, 2022 (Release 463)
Specifically the first bullet point of “allow supporters to toggle their LifeMap on all pages with a map”, where supporters does refer to people with an active subscription (ugh, this “supporter”/“subscriber” distinction is rough)

I don’t have a timeline on if/when I’ll be able to re-add this for non-subscribers, but I suspect I’ll learn more when I get to this “give people the ability to show/hide other people’s LifeMap on the page” idea that I’ve been working towards.

Hi James,
is it foreseeable already, if/when the visibility of run streets on City View will be re-added for non-supporters?
On LifeMap View everything works fine.
Thanks for your great work & greetings from Germany! 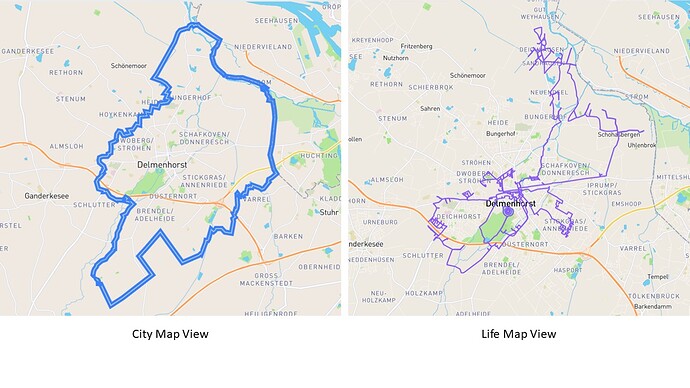 Was wondering the same. Hope that it comes back soon.
Enjoying the challenge of getting every street in my hometown.