Latest run not showing on city or lifemap

Tuesday after my run, the run was processed, the % of streets ran increased and the activity itself was complete and showed correctly. However, the city map and lifemap did not show the run at all. I did another run today and saw that the Tuesday run was now showing correctly, but today’s run had the same issue. I logged out and back in, cleared cache, etc. and same result. Checked on Windows 10/Chrome and on Android/Chrome. 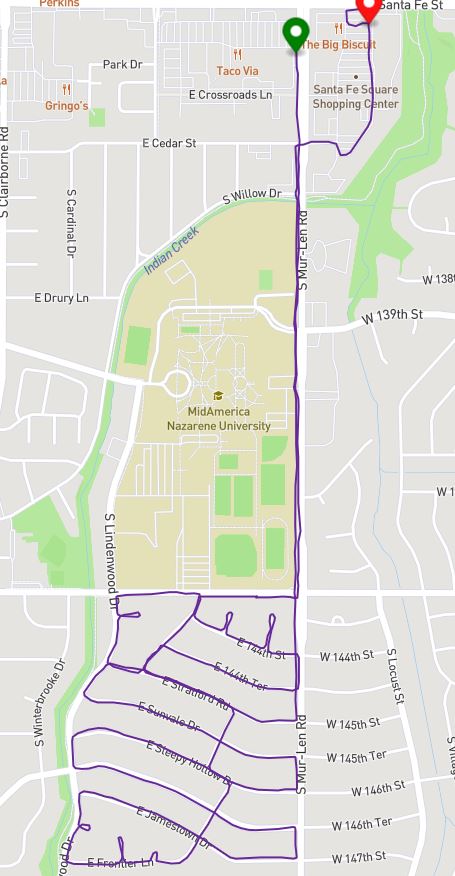 Ah! I see!
I’ve been queuing up the job that generates these map tiles right after creating the activity. I should be queuing them up later in the overall process.

I’ll have a fix out in a little bit that’ll handle this for future activities. Your current LifeMap will take a little bit of time to update, though.

Thanks and no worries! I waited until it happened the 2nd time before raising the issue as I figured it was probably affecting others as well. Thanks for all you do!

Your LifeMap should be fixed by now - let me know if it’s not.

Hi there - I completed a run yesterday which still has not refreshed in my life map (it registers as a run in my profile). Could you regenerate the lifemap for me as on the status page it doesn’t seem like the delay should be this long?

EDIT Now both are showing…

I am experiencing a similar issue. Have 2 last activities (yesterday and today) they are synced but not added to lifemap.

A post was split to a new topic: Weird map on activity page

Having an issue similar to what I had a few weeks ago. I did a run on 23 Dec which synced with the system (ie number of roads updated) but never made it to my life map. Oddly my run from 24 dec did make it to the life map! Can you run an update for me?