Are you familiar with the East Coast Greenways project? 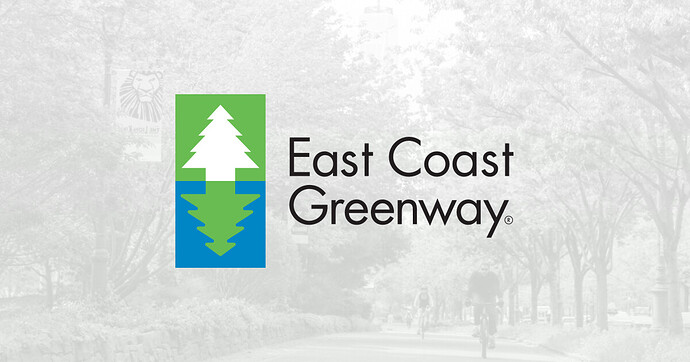 I think it would be very cool for this project to make it possible to complete all the parks and greenways in a city in the same way it recognizes when you’ve done all the streets, and with extra kudos for doing all greenways in multiple cities and the connections between them. I might even try to go all the way from Maine to Florida.

What does everyone else think?

Newbie Question - What counts towards the completion %
Better Data Is On The Way
Add hiking trails
art_byram (Art Byram) August 7, 2015, 1:35am #2

I like the idea. It sounds similar to our discussion on trails, such as the New England Trail or the AT. The ECG would just need to be plotted and then entered in accordance with whatever structure was set up.