Running a street that had been manually completed

Suppose I mark a street as manually completed, for example because I ran it but my GPS didn’t quite align. But later I run it again and the GPS works, “seeing” all the nodes.

Will that street switch to be “actually” completed (on that later date), or remain as manually completed?

Bumping this (after waiting a week) to see if there is an answer.

I also have been wondering the same thing. Although my issue is a bit different. I completed streets on individual activities in the past and then erased that activity. The completed streets from those runs were assigned the date of the activity as complete, but once I erased the activity, the streets became marked as manually completed. I re-ran those streets to completion, but the status did not change and are still marked as manually completed.

There was a thread not to long ago that if you have an issue with GPS on a given run and you use the run keeper app, you can edit the GPS lines by somewhat straightening them out (helps when you run Manhattan when all the tall buildings has your GPS looking like you putposely running into buildings, etc). Just remember that the edit must be done before you sync that activity or you will encounter my issue.

It looks like it’ll switch from ‘manually’ completed to properly indicating the first activity date. Let me know if you see something different…

Thanks for looking into this. I am sorry to report that it still states Manually Completed regarding my described situation.

I’m not seeing the switch-over.

I had marked Henderson Court in Cambridge MA as manually completed. (I don’t normally do that, but it is not actually a street you can access anymore, and I had run very near both its nodes a couple times.)

Today, I realized I could get nearer to the stubborn node if I ran in the parking lot of an apartment building, so I did that. When my account synced today, the node turned green, but the street is still marked as manually completed.

Not a big deal to me. I keep a separate little file noting my “anomalous” streets. But I was just curious.

Hey @tev4 … I tried checking out Henderson Court, but you’re not displayed for me - must be some privacy setting. 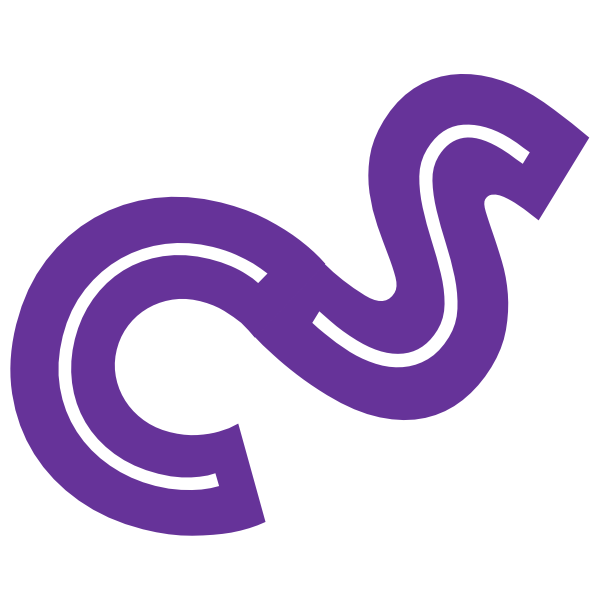 CityStrides - Get a street-level view of your running, and run your city with this street & running shoe tracker

Henderson Court still shows as manually completed for me, despite it now having both nodes green because the GPS captured them both.

Just did a test today for

CityStrides - Get a street-level view of your running, and run your city with this street & running shoe tracker

I had manually completed it because it was a building.
It says nobody has completed it, but i completed it today and when logged in all nodes are green.

The list of Striders on each Street page goes through a kind of funky search process (from the Street -> any CompletedStreet entries -> any corresponding shared Activities -> the Users related to those Activities) because I have to be sure not to share private information & privacy is set on an Activity-by-Activity basis. Because of this setup, I cannot include manually completed Striders.

Thanks for sharing this @hjkiddk!

This would be nice.
When i start to run a city, i flag everthing that is not actual streets and complete it manually.
But i still try to run them anyways. So until they are removed, it would be nice to have them completed correctly anyways.

You guys manually completing nodes without running them is some weak shit!

Personally, I take it on a case-by-case basis.

For example, Adelaide Rd in Somerville, MA was incorrectly placed in OpenStreetMap. I ran it, but the nodes aren’t credited because they are misplaced. So, I’ll do two things: (1) correct the street on OSM, and (2) manually mark it as completed. I can see someone else having a different approach, where the “right” thing to do is trespass into someone’s backyard to get the node. OK with me if you think that’s the way to use the site.

There are other cases (e.g. buildings at MIT) where there are nodes deeply indoors. So, I ran through those buildings. GPS won’t pick up that I completed that node. I think it is literally impossible to capture that node. I complete it manually. Again, I can see someone else saying, “well, leave it incomplete then”. OK by me.

I totally get your judgement that that is weak shit and makes you scream. I can live with that judgement. But I’ve never “manually completed a node without running it” (or at least made a couple attempts to get as damn close to it as I safely can).

Someone else might be more lax about it, and make me scream. I guess. But I don’t really care how other people use the site.

I was mostly just teasing you. For me, running the “impossible nodes” is actually the fun part. Bushwacking through the woods, renting a canoe, whatever. The streets are fun, but too easy.

Of course you are right there are some that are literally impossible. Like here in Vancouver Burnaby there are a bunch of refineries … I’m not gonna get shot by a cop to jump those particular fences, haha.

I also understand the point of view of James: pure “street data” makes the application more correct, more accessible to more people, etc. From “data purity” point of view, I do think deleting buildings, waterways, etc, is the right thing to do. But in those cases that’s flagging not really manually completing.

Dammit. Sounds like we’re both being reasonable. Is this really the internet?

I’m bringing up this old thread with a question- I have a street I had marked as manually complete, but then uploaded my Garmin data (separate from my Strava) which happened to capture one extra node, bringing me to 90%! Yay!

So I unmarked it as manually completed, but it’s still listed as “incomplete” when I view my city page.

Interestingly, on my main profile, it says I only have 2 streets left to do (instead of 3), indicating that it knows somewhere it’s done.

This is the street

This is my profile

When un-marking a street as complete, it reprocesses your data to check whether you completed it some other way. So that should calculate out…

I waited a few days before posting just in case there was a delay. I’m not sure why it still says incomplete. I’ve unmarked other streets previously flagged as manual by me, but only after a map was updated and not after syncing a new run (though if it matters for troubleshooting, I synced a run that was months old. I had double logged Garmin and Strava and was hedging my bets that the second log would have slightly more road coverage and it did).

Love this site- thank you!

Un-marking a street as manually complete automatically re-checks to see if you completed it with some past activity. If that didn’t happen for some reason, I would suggest marking & un-marking it as complete again. It can take some time to reprocess, based on the site’s current status (linked from the top left menu) … let me know how that helps.