Need advice regarding a private road and city border

Need advice. The street is private property. I ran a good portion of it, thinking if I crossed the city limit I would get credit for it. Doesn’t look like my thinking was correct. I do not want to push my luck and infringe further onto the property. Suggestions on how to get this to show “complete?” 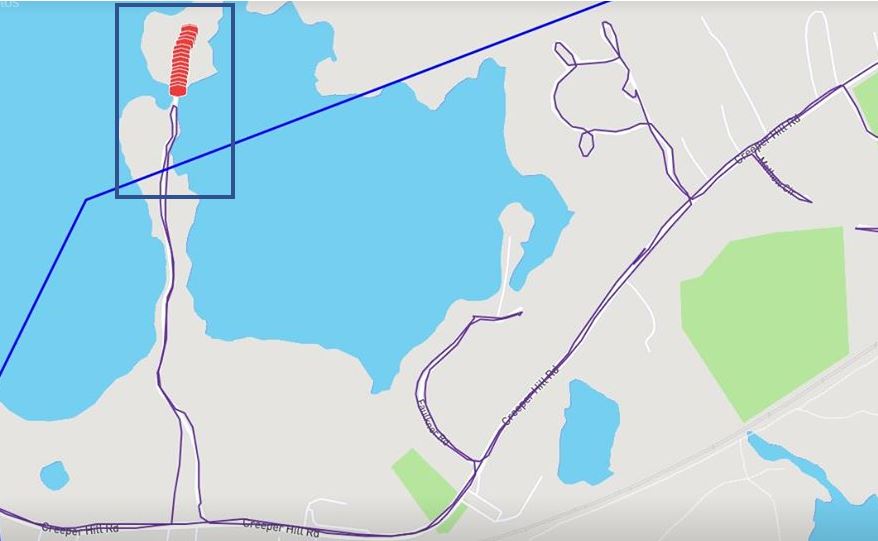 What I do now with private roads is run them if I can do so without say trespassing into the actual boundary of a house and obviously there is no locked gate. If I can’t then, having say run to the gate, I go and mark the road as private in OSM and then in CS manually mark as done. Think now got 27 of these. Having recently got locked into a sports field I nipped into behind a car coming out that opened the gate, thought best not try that again!!!

Question. How do I access “OSM” (first I’m hearing this) and mark as private?

go to http://www.openstreetmap.org, create an account and start editing. Small changes as street split and marking a street as private, is easily done with the edit button.

There are tutorials on OSM and on the web, there is an expansive Wiki on OSM and somewhere in this forum i did a more expansive explanation for this.

Don’t hesitate to learn simple mapping in OSM. You are learning something cool and helping the community.

Yes marking a road as private is relatively easy and about all have tried so far.

That said, I did split one “sort or road” that started as public but finished inside a farm which obviously you are not meant to run into so wanted to note that any nodes at the end of that are invalid.

Thank you for the OSM suggestion! I watched a couple videos and reviewed the Wiki. I went ahead and created an account for myself and marked the road as “Private” in OSM.