Hello, is there a way for @JamesChevalier to give manual credit for streets? I ask because I will be completing my first town in another month or so. There are two streets with “bad nodes” I have no chance reaching because they’re in someones yard or posted property. I’ve made the changes in OSM but the nodes still exist in CityStrides. Just looking for how this has been handled in the past.

There’s a mark as complete button on the street’s page that should do what you’re asking. 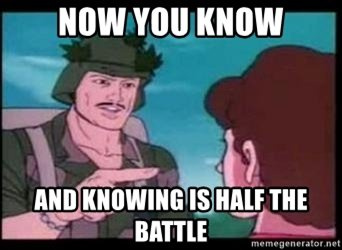 Similar to bad nodes are nodes that extend on real roads but the nodes go for miles out of the city limits. Troy Ohio and christiansburg Ohio have examples.

That is a known issue. @JamesChevalier has fixed it in the background, but the nodes will remain as they are until the methodology for updating the citystrides maps to the latest OSM maps is developed and implemented.

Moved to https://community.citystrides.com/t/welcome-to-the-community-roadmap-updated-2020-04-23/8 so that I decrease the amount of pinned posts in the forum