City border some visible, some not

i was wondering i saw in city amsterdam (NL) a nice blue city border ,so toggling the lifetime map prefectly shows the pgs tracks in otr outside the city border. But close to finishing for instance the city Schinnen, or progressing in Heerlen and Brunssum, these sities don’t have a blue city border line. Is it possible to get this working for all cities? it would plannig for completion so much easier. 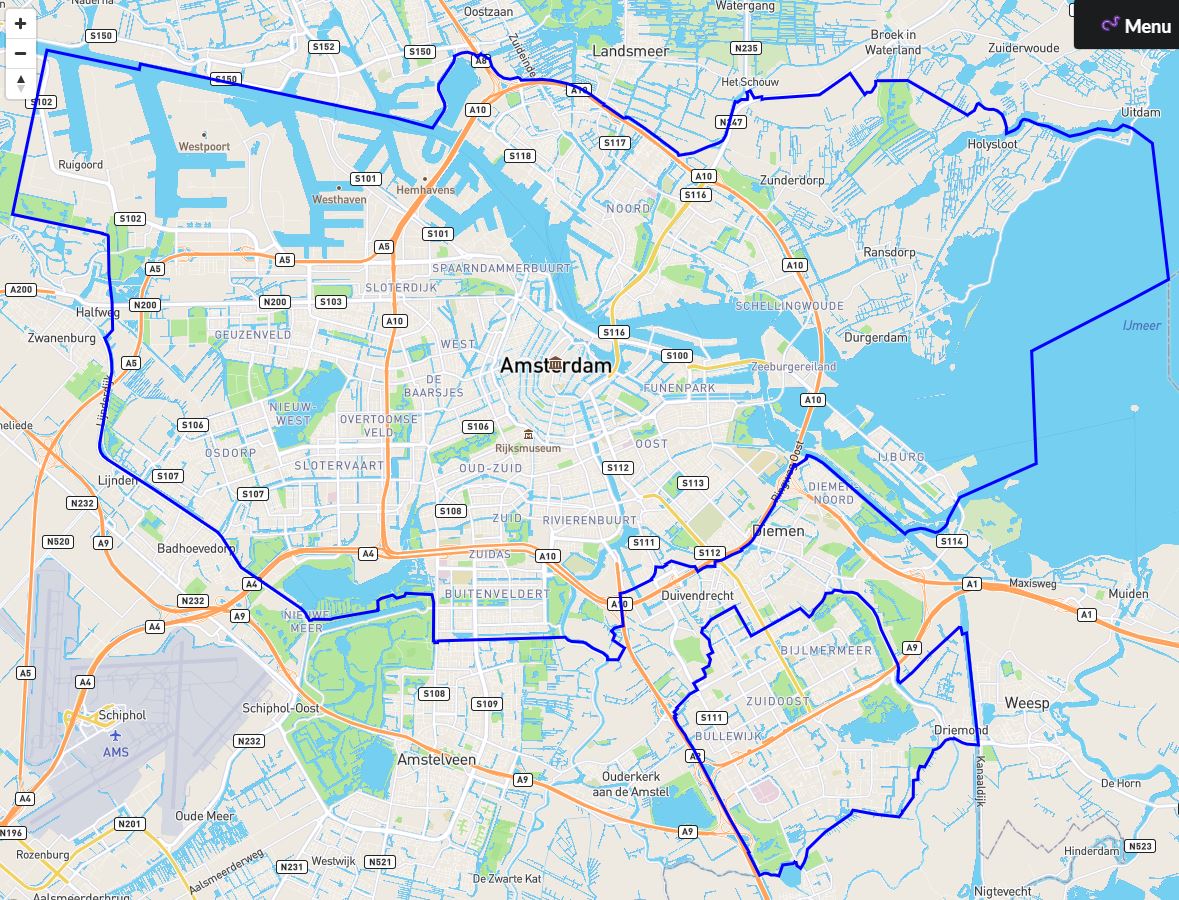 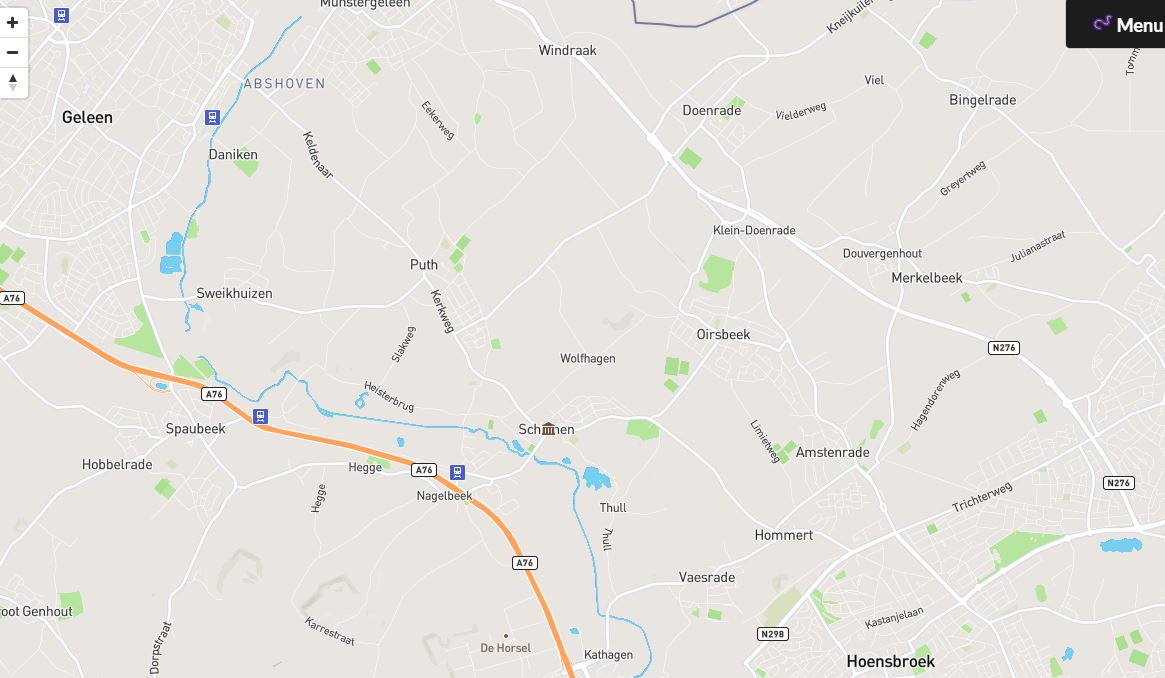 In the case of Heerlen & Brunssum, it looks like these were not present at the time of my original data import but have now become available. I think I might be able to easily add these - I’ll see what I can do!

For other cities that simply aren’t in OpenStreetMap, like Enfield, CT - I have to trace those manually, and I don’t have an easy way (as far as I’m aware) to get the border added in as well…

Hi James, do yu still see some time to add city borders as an update in citystrides?
For me the south off the Netherlands would be particularly interesting. Some note of attention, some cities here will merge next year or in 2019, do you anticipate these things? The cities Nuth/Schinnen/Onderbanken will be a new city next year under the name Beekdaelen. The 3 old cities are of course runable still be themselves, but officially one should want to compete Beekdaelen i guess. Same will be for Heerlen and Landgraaf in 2019 probably.

I had no idea cities could do that.

Some cities don’t have borders because I imported them differently (manually traced them because they weren’t in OSM, most likely). To be sure, though, can you share a link to a city without its border traced? I want to make sure nothing is wrong there…

Yeah, sure. Heerlen,
Brunssum,
Schinnen,
Voerendaal,
Nuth
Landgraaf,
Onderbanken
Kerkrade,
Simpelveld
All on admin level 8
I guess all cities around here are without a border.

The 8 above are something special, they all together build a interlinked 'super’city called parkstad. I guess 20 years or so from now, this will sooner or later be one big community.

What is also interesting is that they are now as we speak, building a complete highway through/around this supercity, called the buitenring. (the outer ring) connecting all these cities, neighourhoods, and villages. It has a big impact on the imported streets from some 2 years ago.

Good luck with finding this out.

i guess you are way to busy doing all stuff on all user basis, but do you have 5 minutes to import borders from OSM for
Nuth
Voerendaal
Landgraaf?
It’s not a bug, but woud really help planning runs

Both are citylimits on administrative level 8. I would love to have the ‘blue line’ for planning puproses

No more city limits in blue?