The Trouble with Trunk Roads

I was wondering why some of the main roads in Liverpool weren’t appearing in the list of completed or uncompleted streets. When I looked on OSM I saw they are all added as Trunk Roads and that the ‘Allowed Access’ field has ‘Foot’ = ‘Not Specified’ (by default?). I guess that’s because you can’t assume that a trunk road has a footpath.

What it means, however, is that I’m going to have to do a hell of a lot of editing to change the acccess to “Foot” = “Yes” for all those roads I know are most definitely runable using a path or pavement.

Has anyone else found the same? 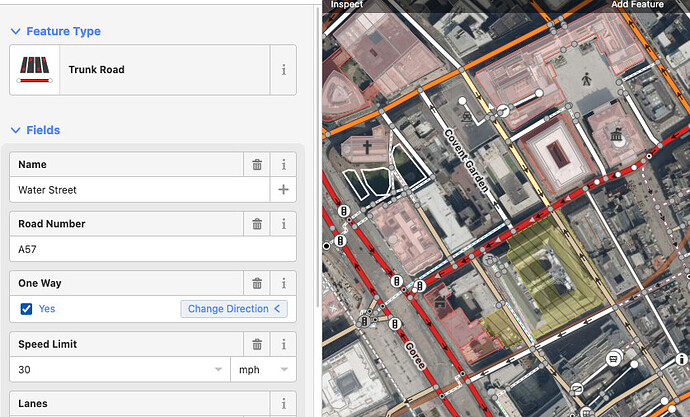 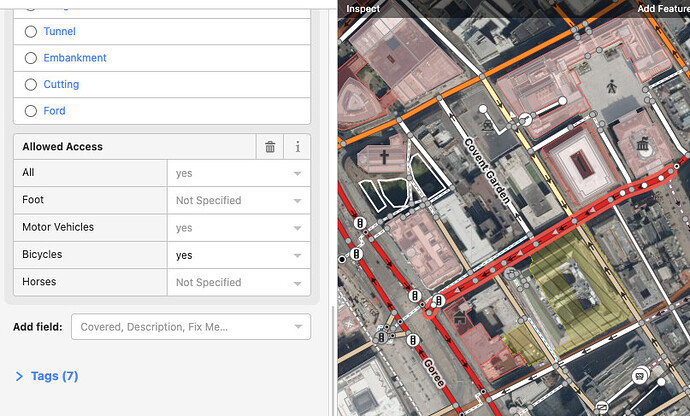 I wonder if OSM allows for scripted, i.e automated (perhaps via SQL) edits? Might be a question for the Slack group - osmus.slack.com

Hi Graham, this entry About the Node, Street, and City Data has a section on streets and in there you’ll find a link to a description of the query that is used to determine what to include from the OSM data. Checking that out will tell you what it is about certain roads that is leading to them not being included.

Trunk roads are excluded via the query since in most countries these are “car only” type roads. The UK has all A roads mapped as highway = trunk (see here https://wiki.openstreetmap.org/wiki/Tag:highway%3Dtrunk), which includes roads that go pretty deep into cities like the one from your example. Unless the query is altered, changing the foot permissions won’t make a difference so not much point going down that route, unfortunately. The “good” news is that it’s not that many streets: overpass turbo

Thanks for the info. Unfortunately in Liverpool the “good” news isn’t that good for me given that there are quite a few trunk roads, including those in the city centre on my screenshot and Queens Drive ring road which has housing along the majority of its length. I’m going to run them all anyway (why wouldn’t I?), it’s just a shame they’re not counted on CS.

I’m afraid that this is not correct:

The UK has all A roads mapped as highway = trunk

Per the link you gave, only primary A road (green signs) are tagged as such.

Many UK trunk roads in the UK are very much not ‘car only’. This is a few hundred metres from my house: 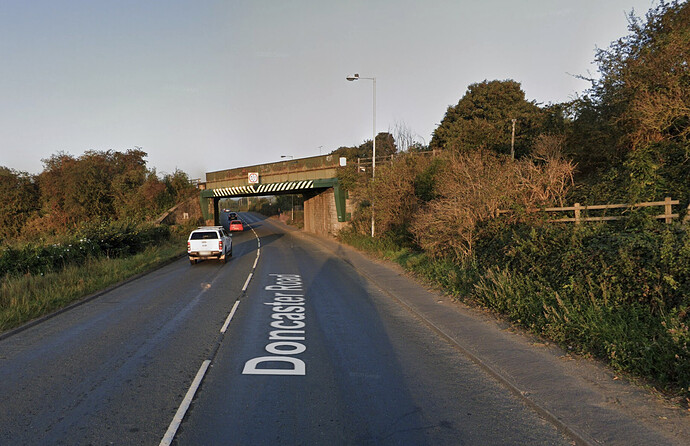 Is tagged as trunk on OSM (rightly per the guidelines) but is most definitely runnable, it has a pavement/sidewalk on one side. Could the import query not be modified to include roads like this please?

Its a difficult one this. I had the opposite issue recently where a mapping site I was using was insisting on using a dual carriageway as is was foot=Not Specified so I had to switch this road to foot=no to get sensible route suggestions.

Therefore, simply switching on trunk roads may give too many false positives. Would the solution therfore be to allow trunk roads but exclude foot=not specified? Would need to do the work suggested earlier in the thread to update OSM to be foot=yes but that feels the “right” solution to me.

As examples, both correctly tagged as Trunk in OSM 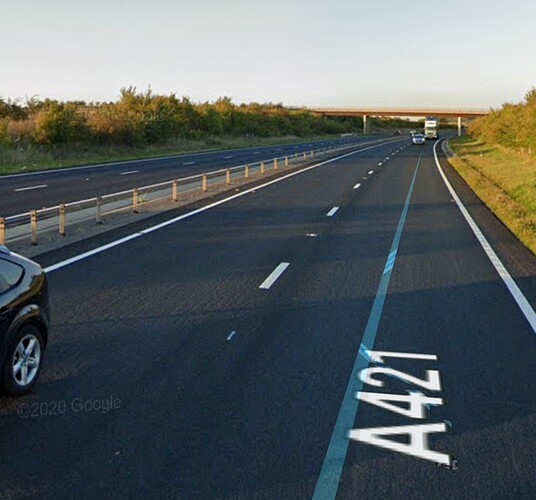 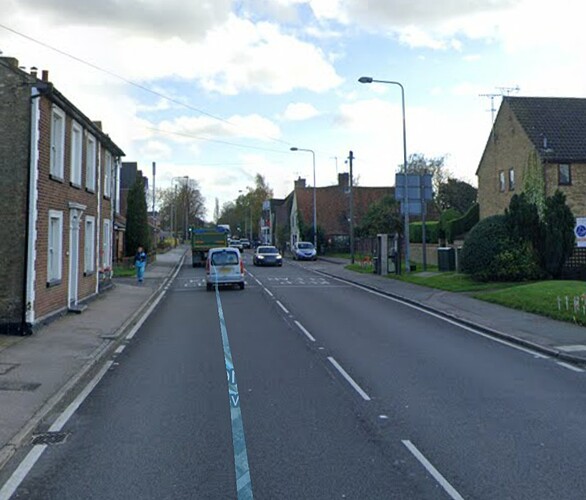 I mentioned something in a different post and I wanted to post in here. In the US alot of trunk roads are completely runable and used for cyclist. I live in Minnesota and there is a project to change tons of roads to “Trunk” some of these go right threw a small town but some go threw big cities and are just a normal street with sidewalks. Where I live the road even changes names as it goes threw my town. I have already ran a bunch of these and will continue. I find it unfair that we dont get credit for certain streets because some of them are safe and some are unsafe. I think trunk roads should be included and if its an unsafe area then it should be marked as foot “no”.

@JamesChevalier its been a few weeks. I wanted to check in and see if you have considered the change of trunk roads.