Hi @JamesChevalier. A while back (maybe a year ago?), you tested out some LifeMap styling updates. I remember seeing a lot of people giving feedback on what color highways should be, etc. Some really preferred the new map, some were mad you messed with it in the first place

As polarizing as that may have been, I may have found something that everyone can get on board with.

One thing that I’ve noticed is that private roads have a different color when zoomed in: 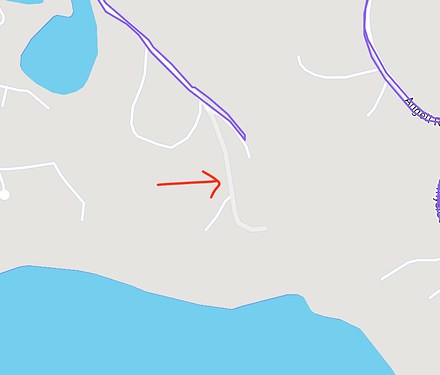 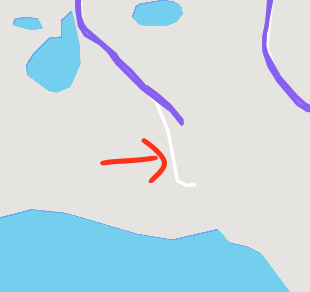 I really like how the driveways and service roads disappear as I zoom out, but I think private roads should be consistent throughout. I think when zoomed out, they should either remain gray (like the top image) or disappear entirely. Turning it white makes it look like I’ve missed a street when I really haven’t.

It seems like I only have access to decide whether or not they’re shown at all, or which zoom levels allow them to appear on the map. I don’t appear to have control over styling them based on zoom level.
I don’t want to hide them, because the Route Builder does use them if available.

This question did get me to revisit Mapbox Studio, which indicated there were some updates to the base style. I’ve applied those, but I don’t know that the changes addressed your idea at all.

Gotcha, that makes sense. The updates you applied didn’t seem to have any affect on the private roads.

Thanks for looking into it!