Sheffield UK - A road you should avoid!

Hey fellow CityStriders, there’s a node marked lane in Dore, Sheffield that I visited last week, the entrance is just above 100 Dore Road. I have seen horses been ridden in and out if there so, assuming it was a Bridleway to Ecclesall Woods, I checked it out to tick it off my map.

For your own safety, don’t try it, I received an expletive-deleted “Gerroff my Land” from a, rather unpleasant, Mr. & Mrs. Farmer and their dogs, so turned around and legged it!

Sorry, I don’t have the ability to adjust the openstreetmap info, but I’ve added two photos and the location references below. 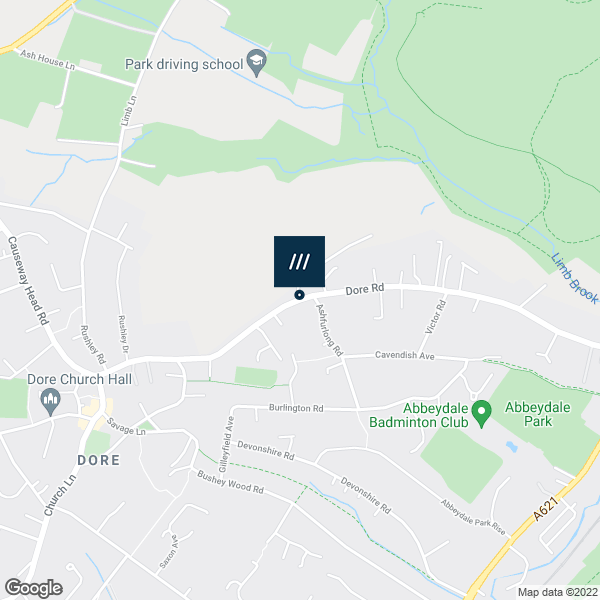 This is the what3words address for a 3 metre square location near Dronfield, Derbs.. 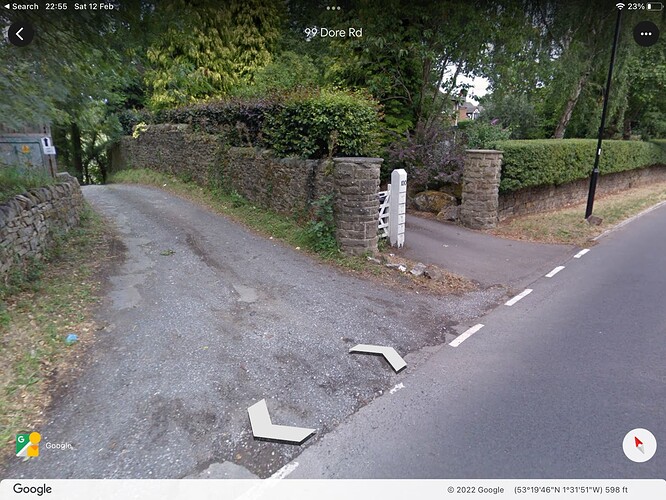 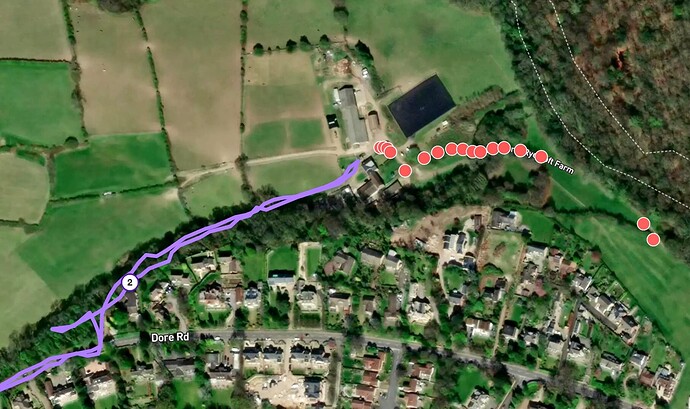 I’ve set it to Access=private in OSM

On behalf of other Sheffielders - thanks Hans

Interesting. I always thought all, or most, of the UK was 'open access land ’ or 'access land ', and everyone could roam most everywhere, with a very few exceptions.

Hello Eric,
Not always. Farmers and landowners have the right to close their land sometimes. This may be for land management, public safety, or conservation reasons. Open access land may also be closed at times of exceptional fire risk. OK, those are the Peak District Open Access rules, but if a farmer decides you’re not coming on his land he can be a complete arsehole and make you as unwelcome as he likes - just like this bloke! It’s not a public road to his farm, it’s a private drive (or so he’s decided) so there’s no right of access. A bridleway is a sort of road, but not for motorised vehicles meaning you can walk or ride a horse or cycle which is what I assumed it was. Sheffield’s a great city, there’s plenty more roads to walk, so I’ll leave that to him and enjoy the rest! Nice to see someone read my first post. Jim

Scotland has an “open access” strategy. England is the absolute opposite. Aside from the designated parks all land is considered “private” and is unwelcome from access unless there is a designated right of way.

I usually check the Definitive Map before heading down a farm track. If it doesn’t have a PROW then I’ll avoid it. 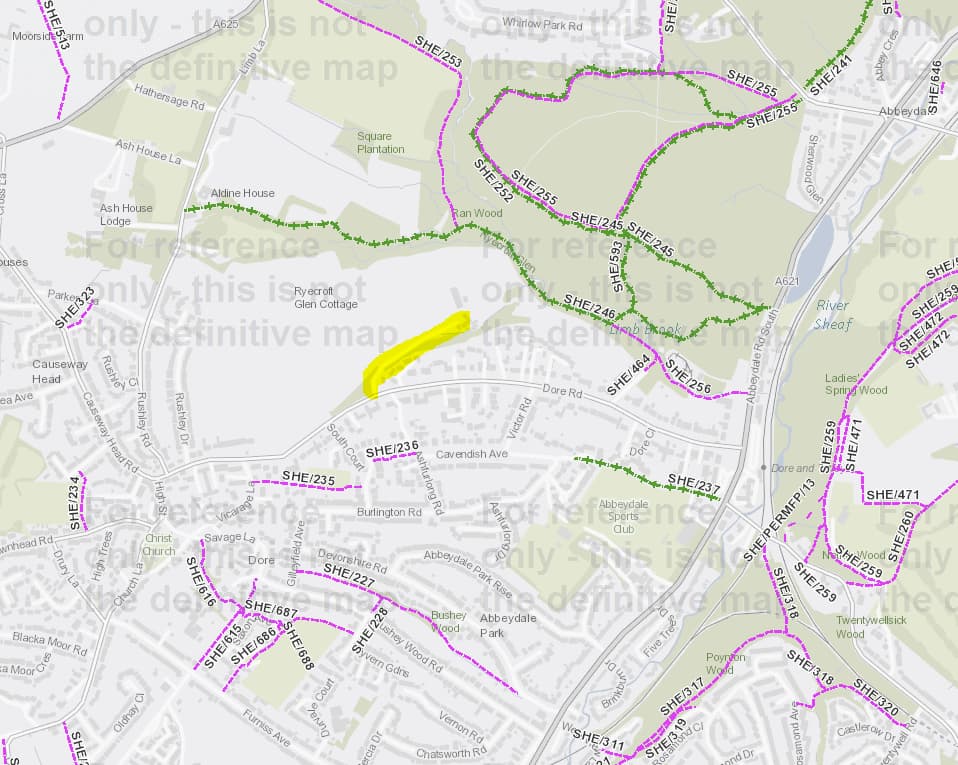 Thank you everyone for that very interesting info on lands across the pond. Always fun to learn new things.

@ericjrw - some light reading for you

English landowners have stolen our rights. It is time to reclaim them | George Monbiot | The Guardian

@tzruns Thanks for that interesting read. I especially liked the part that said, by closing access to lands, illegal/unpermitted operations might go totally undiscovered.