City Strides has had a fair amount of publicity over in the UK on a couple of the parkrun facebook forums in the last few weeks, so just wondering how many other parkrunners use city strides?

My Home parkrun is Hanworth

Who else is on here and what are your home parkruns?

I have no idea what a park runner is…is that like a trail runner?

@dallas.devries, Parkrun is a free, timed, 5k, held in many places around the world. The first one was in England. I think most runs are on mostly paved surfaces, but not roads or streets, i.e. no cars to contend with. 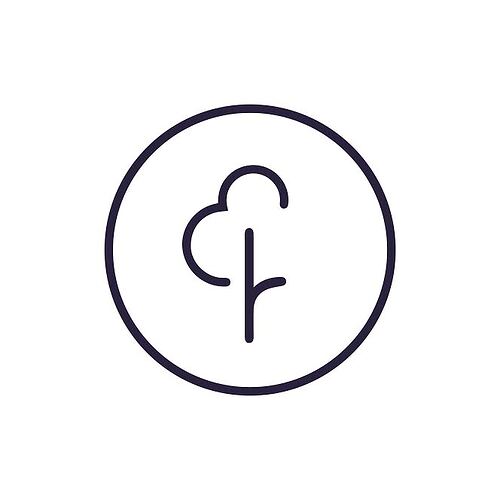 Home We organise free weekly timed runs all over the world. Held in pleasant...

@jonr43, I’ve done about 20 Parkruns, most are in my home location of Keller, TX… But also one in FL at the Weedon Island Parkun.

Met a lot of interesting people, I’ll be so happy when they start back up.

Yep, CityStrides is keeping me going while I can’t have my parkrun fix!

I ran at the inaugural of Hanworth! My home parkrun is Prospect (Reading, UK). Currently on 90, hopefully I can still reach my 100 later in the year.

I enjoyed my parkrun at Hanworth. The RD was a very friendly lady in a ‘vegan runners’ top.

My home parkrun is Hackney Marshes, but I’m more of a parkrun tourist than anything else. I’ve done 205 parkruns in total at just over 100 different venues… that all started with a mission to do all of the London parkruns.

I first heard about CityStrides via the podcast ‘Running is Bullshit’ (which I strongly recommend).

Two possible RD’s on that basis!!

I’m quite a tourist as well 337 parkruns at 89 different, was aiming for my 100 before the summer but looks like it might be later in the year. i’m on 28 Lon-done so half way there.

Citystrides is proving a nice distraction at the moment

Ah! Hello Jonathan, I beleive we were aiming to share a car ride to Dishley for the WMN pow-wow, but the logistics were a bit too tricky. In the end, I didn’t make it at all owning to the cancellation of all my trains because of trees on the line! Sad times :’-(

Oh yes I remember now! Dolly or Bev not fussed but has to be #teamcooldown!

I’ve run around 200 parkruns, mostly at my home parkrun in central Brighton (UK), but been to a few others as well, I also help run direct sometimes as well.

Interesting citystriders is being mentioned, I wondered why the site was suddenly busier! I found this site after ramdomly wondering (while running part of the city that was new to me) how much of the city I had run, and then wondering if someone had already built a website that could tell me that. It turned out they had built a brilliant one.

Loving it so far, just hope there is a way around the API issue as it gets bigger!

Only Brighton one I’ve done Preston Park, my last was Ifield Mill Pond.