Garmin has an API that I could connect to, but they charge $5k for access.

I’d consider starting a crowdfunding campaign to raise that money, if enough people want to connect Garmin to CityStrides.

It’s not binding, so you’re not signing up to give money at this point - I’m just trying to understand the level of interest

I voted no, because using Strava to link Garmin to CityStrides works fine. I would consider contributing to a direct Garmin API if it would bring additional features.
Is that something you foresee Jim, new functionality from direct Garmin input?

I just use tapiriik to sync between everything. I don’t really use Garmin at all.

This whole Strava situation is getting ridiculous

As i understand it, Garmin API is now free ?

Perhaps it’s time to seriously consider moving some of the workload to Garmin.
I would delete my Strava account in a heartbeat, since i’m only using them to connect to CS.

It’s not good to be solely dependent on Strava, as we can see from the whole Relive situation.
Perhaps you could reach out to Relive and ask for some tips on using the Garmin API.

If anyone is curious about the Strava / Relive situation i refer to. 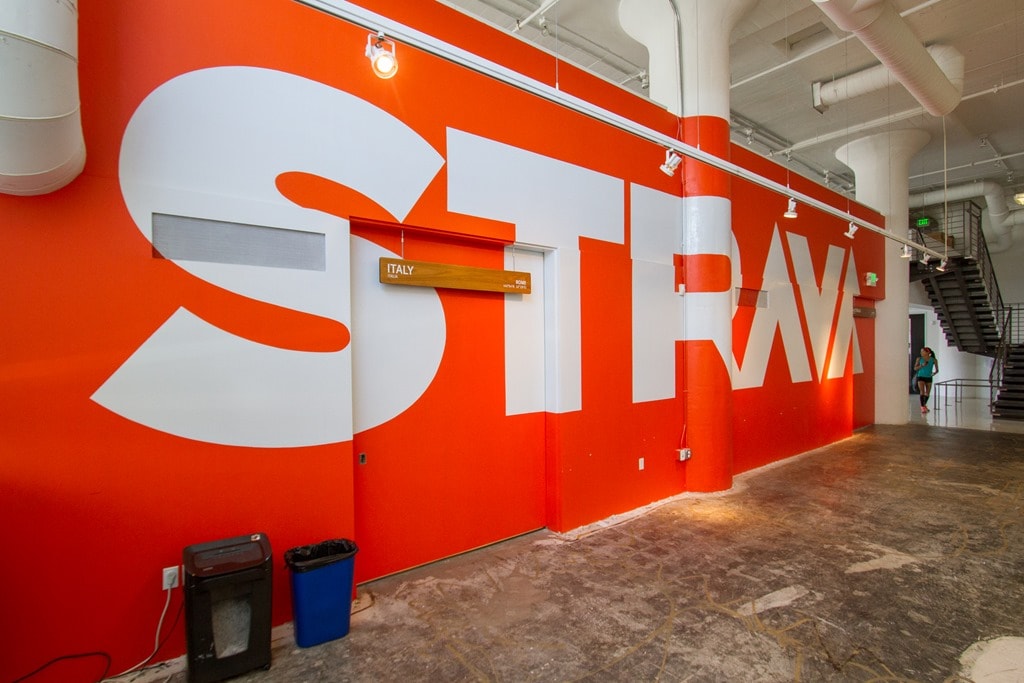 Here I thought yesterday was going to be a peaceful random July Thursday morning. Nothing but Italian chirping birds at the Giro Rosa, and catching the Tour de France later in the afternoon on TV. Turns out, Strava had different

" So what Strava feature is that which Strava disagrees with and believes violates their ToS? The ability to have a social feed."

So if James ever wanted to implement this “friends” idea then Strava probably breaks up with him anyways. The convenience of Strava is that it connects already with 15 different API/devices that James doesn’t have to implement on his own. I assume 95% of the activities probably come from 3-4 API/devices (Garmin, Suunto, Apple, Fitbit?). Other than maybe having the activity name I doubt any other info from Strava is all that relevant.

I only really use Strava for connecting so citystrides so would definitely prefer a direct link to garmin if syncing was quicker. If the API is free now then it could take a big burden off the strava API calls.

The first response to this poll says it all “I voted no, because using Strava to link Garmin to CityStrides works fine.” This is why you shouldn’t make decision based on uninformed opinions.

Probably makes sense to poll the current users on what platform they use. Strava integrates the 15 below. I don’t know what all of these sell but I assume most of them are selling hardware and want you to integrate their product. Strava’s product IS their social platform which is probably why they are not increasing the limits. They also have a heatmapping product of their own included in their premium service and CityStrides has been pitched as the free alternative to that. I wrote some articles on heatmapping with Strava and thats literally how CityStrides was pitched to me from people that read about it. I’m not sure how you convert users over from Strava if you did start making your move (frankly I’m assuming you are already in progress to some extent) but I’m sure the community could give some feedback. For example I don’t want to sync my entire Garmin history (its chalk full of some bad data over the years I’ve never deleted) or lose my Strava history but I certainly would be fine with any new activity coming from there. Let new users import their whole history or a date range. Anyways just thoughts. Hope everyone is having a good Easter.

If using the Garmin API reduces the bottleneck from strava then I think this is a great idea!

One note on the implementation - I would not want to lose the Strava activities already added to my life map if I started to sync through Garmin instead of Strava (many of my activities linked to my lifemap from strava were not recorded with a Garmin device).

Perhaps a user’s Strava account could remain linked to citystrides, but syncing could be paused indefinitely (maybe through a simple user control). This would keep all the users previous Strava activities synced. All future runs would then be uploaded to citystrides through Garmin.

If you look at the date of the poll, you’ll see it long predates the current Strava issues. Perhaps you shouldn’t judge other people’s opinions without full knowledge.

Hoping one day I see this:

And that it’s less problematic than the “S” word.

Why you should never put all your eggs in one basket.

In an ideal world, I wouldn’t have to write a big post about two major players in the endurance sports world having a catfight. Rather, in an ideal quarantined world we’d just put both players in a Zoom call, stream

I mostly agree with Strava in this story, but just goes to show, that you should always have a backup plan before partnering with Strava.

Take another step back - the fact that a service relies on any API at all places that service at the whims of that API. It’s the risk you take.
I learned all this first hand, years ago, when Twitter’s API switched away from being extremely developer-friendly and wildly fun/useful to work with & many apps closed down.