Zero node street: in London or the Atlantic Ocean?

Varsity Row is a small private street in the London Borough of Richmond. It is gated and shown as private in OSM. It still sits on my Incomplete Street list and I don’t know why as I’ve run as close as I can.
When I ask CS to “go” to the street it zooms to a point in the Atlantic Ocean off the coast of Africa (possibly 0 latitude 0 longitude) and says it has zero nodes.
I’m not sure if I can mark it manually complete, as there are no nodes for me to click on. Any ideas to resolve this, or any indication if this is a wider problem?! 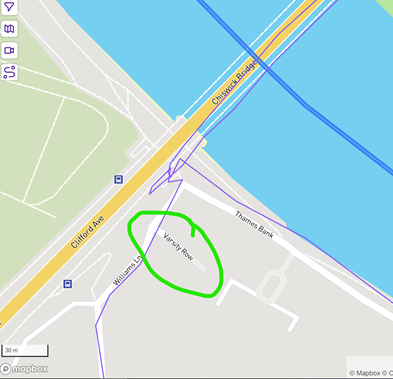 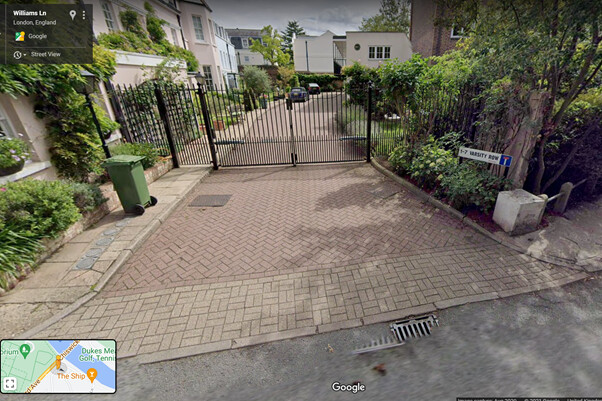 The zero nodes issue has been discussed a lot in the past (example). @JamesChevalier seems to have cleared out the issue with a lot of them and its usually reflected the next time a city gets an update from OSM.

On the topic of OSM, it looks like it got an edit on March 23rd to mark part of the way as private. There is technically still a small portion of the street that is marked as publicly accessible ie from Williams Lane to the gate. That should only contain the one node that connects to Williams Lane as the gate is marked as private.

I’d recommend doing one of the following:

Yeah, odd one … it sure seems like it should exist in CityStrides Way: ‪Varsity Row‬ (‪921506345‬) | OpenStreetMap
Let’s see if the next city update for London Borough of Richmond corrects it.

Thanks Marty - I was evidently just being a bit dumb by not spotting that!