Hi, i was asking myself what is happening on the run from today and a few days ago. I have a cityrun done with defnitely streets i didn’t complete untill today, but the streets are been put to completeness in the past! It looks like the run where i most recently passed a node, is put to complete on that date and not on today. Anyone can explain this?

I pushed out a change three days ago that I thought was going to fix this:
Recent run with no streets progressed (July 7) - #13 by JamesChevalier

Hey @pettersunde & @petje … Can you share a link to a recent activity (within the last 3 days) that should have completed streets, but does not?

Anything synchronized within the last 3 days, and anything in the future, should properly note completed streets. Anything older than 3 days might have an incorrect street completion displayed (there was an issue with the code for a little while where it would associate the street completion with a random activity that happened to progress it, instead of either the first or the last activity that touched it).

Just happened to me today, for the first time. I ran like 20 streets but only 2 show completed for this run, the rest were completed, but seemingly at odd days in the past.

But it says I completed it on August 26th.

My activity August 26th was nowhere near there: Mitch LeBlanc's Activity on August 26, 2017 - CityStrides

Same for this street (which I definitely just ran today) Résidence de l'Aéroport in Mont-de-l'Enclus, Wallonie - CityStrides
(And I definitely was nowhere near there on August 14th)

Let know, if I should give my run from yesterday, or above is enough

These examples should be enough.

Thanks everyone - I hope to be able to take a look at this during my lunch break today and/or after work.

I’ll reply back when I’ve got something more.

Update: I’m pretty sure I’ve spotted the problem & I think I can wrap it up now. If I don’t finish up the fix now, I expect to be able to do it after work tonight.

Update: ok, I’ve got the actual for real for real fix up now … let me know if you see any more incorrectly completed streets. I might be able to fix existing bad completions, but to be honest I’m not incredibly interested in working on that.

I might be able to fix existing bad completions, but to be honest I’m not incredibly interested in working on that.

I wouldn’t worry about it!

Correcting the existing completeness would be a “nice to have”. Lifemap still looks good, with or without the completeness date! Only “monthly streets completed” count is not reflecting the reality. But who looks at that!

I run later today, and there should be a lot of streets coming to completeness today. one picture pre run: 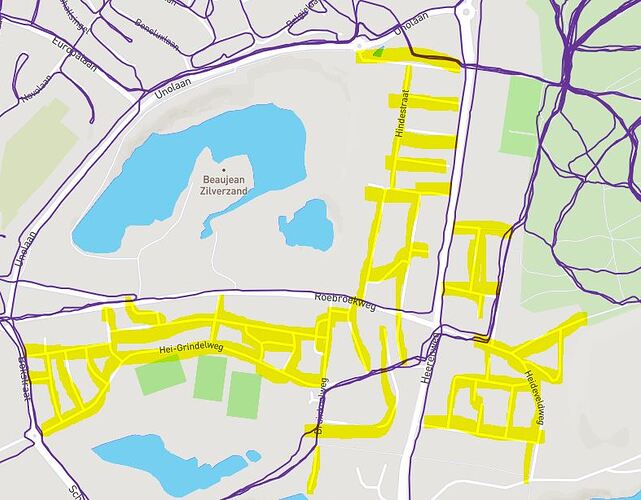 And below the pic after run: 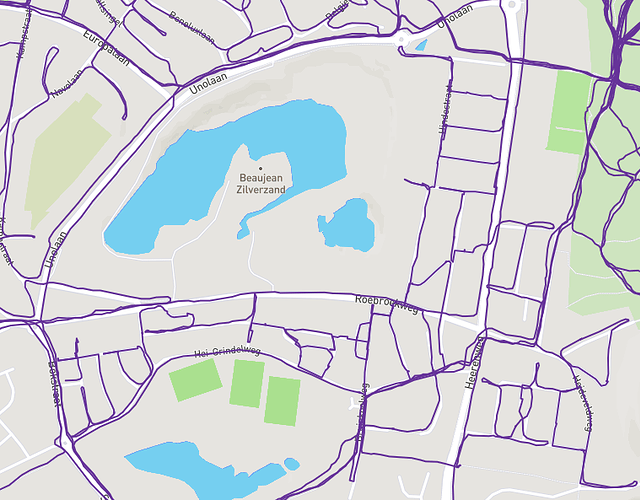 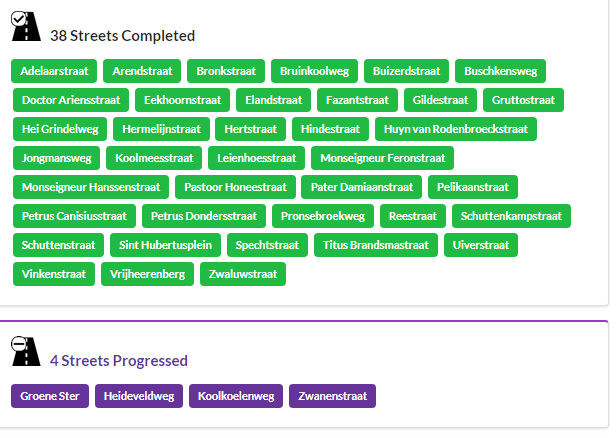