I have had this idea for awhile. It would be cool to be able to look at global, region or state and see a map of all the completed cities. My idea is so someone can look and be luke oh nobody’s completed that area…i should go be the first. Also cool to see how much of the global CS runners have completed. Garmin had a global heat map and i have used it when ob vaction to go run popular areas. But this could be similar or the opposite.

While cool to look at, this may lead to some major privacy & security issues. When Strava released their global heatmap, it had some major issues on it’s initial release. They’ve adjusted it since but not sure if that type of manual adjustment work would be possible long-term for a one-person run site like CityStrides. To my knowledge, James’ cats continue to refuse to pitch in and help on coding or development. 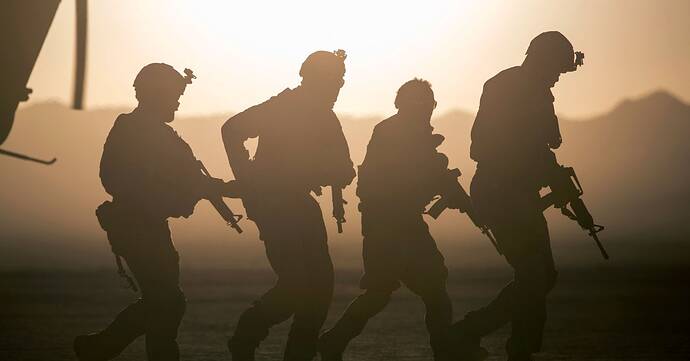 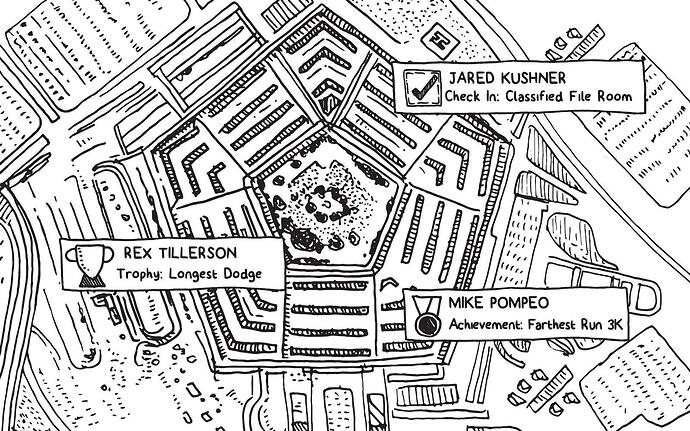 The 2018 cybersecurity race to the bottom is off to an exciting start.

I dont think it would be a security issue. I am not thinking as it would link to any person. It would be like a global map. As someone finishes a city it would as a whole on a global map turn as complete. Like where i live i know several striders working on areas on a bog scale. But hard to hunt down what cities are completed or not. Would be cool to see a full state completed.

Missie, do you mean each city shown as completed or not completed? No ”heatmap” lines revealing popular running areas?

I have done a walk or a run over the years in many of the surrounding cities so I have about 40 cities to check to see if I’m the top strider in that area. If I’m not but in the top 10 then I focus there for a bit to see if I can become the first person to finish that city.

This would be different than a heat map but similar. I am saying it would be cool to look at a map and see all the cities everywhere that are completed. Like a major project of all the striders turn everything completed.

@veronica.b I know i have alot of cities i have finished and work on several more as i am doing all the cities in my county. Not solely the point I am making. This would be more of a really cool feature.

Yeah it would be cool