I’ve seen a few posts about the different map styles that could be, or have previously been, used for Life Maps. I just wanted to check if it would be a big undertaking to have the ability to chose between 2 or 3 styles? Eg, in Strava you can select either “Standard” or “Terrain” (both appear to be Mapbox / OSM): 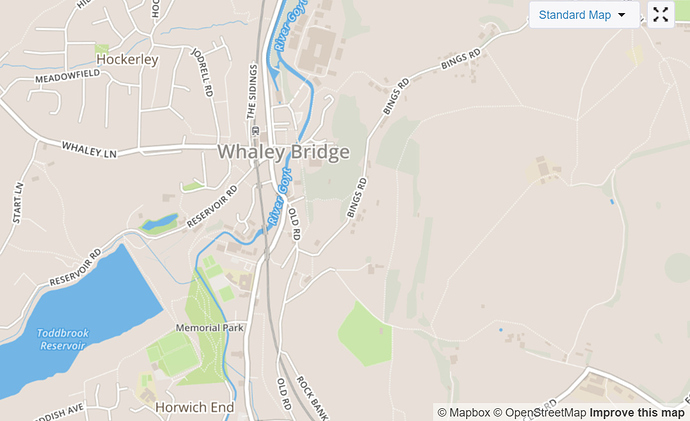 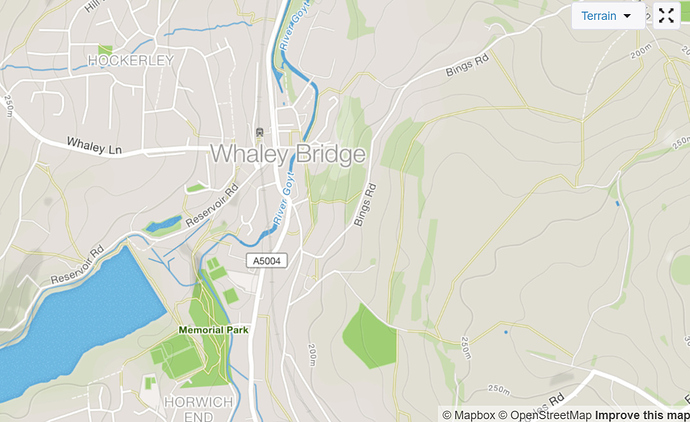 Could do … right now it’s a toggle between the CityStrides custom style & satellite … could change that to a menu & offer multiple options.
I don’t think it would be a ton of effort, but I’d want to see some votes before i put the time in / took myself away from potentially more pressing issues like updating the global data.

OSM as mapping background would be sooo cool! especially if it’s always the most recent one, seeing the selfmade recent changes for streets going private, nofoot tagging and changing streets to parking ways or alleys.

The map background is adjusted regularly to match OSM. I’ve seen changes I made to OSM show up on the maps soon afterward.

This doesn’t change the nodes though, just the maps. There are now nodes floating in mid space, with no road near by.

Deal with data updates. Every day the map gets better and better and CityStrides stays stagnant. Who cares about window dressing like map styles when there’s wrong data in the system?